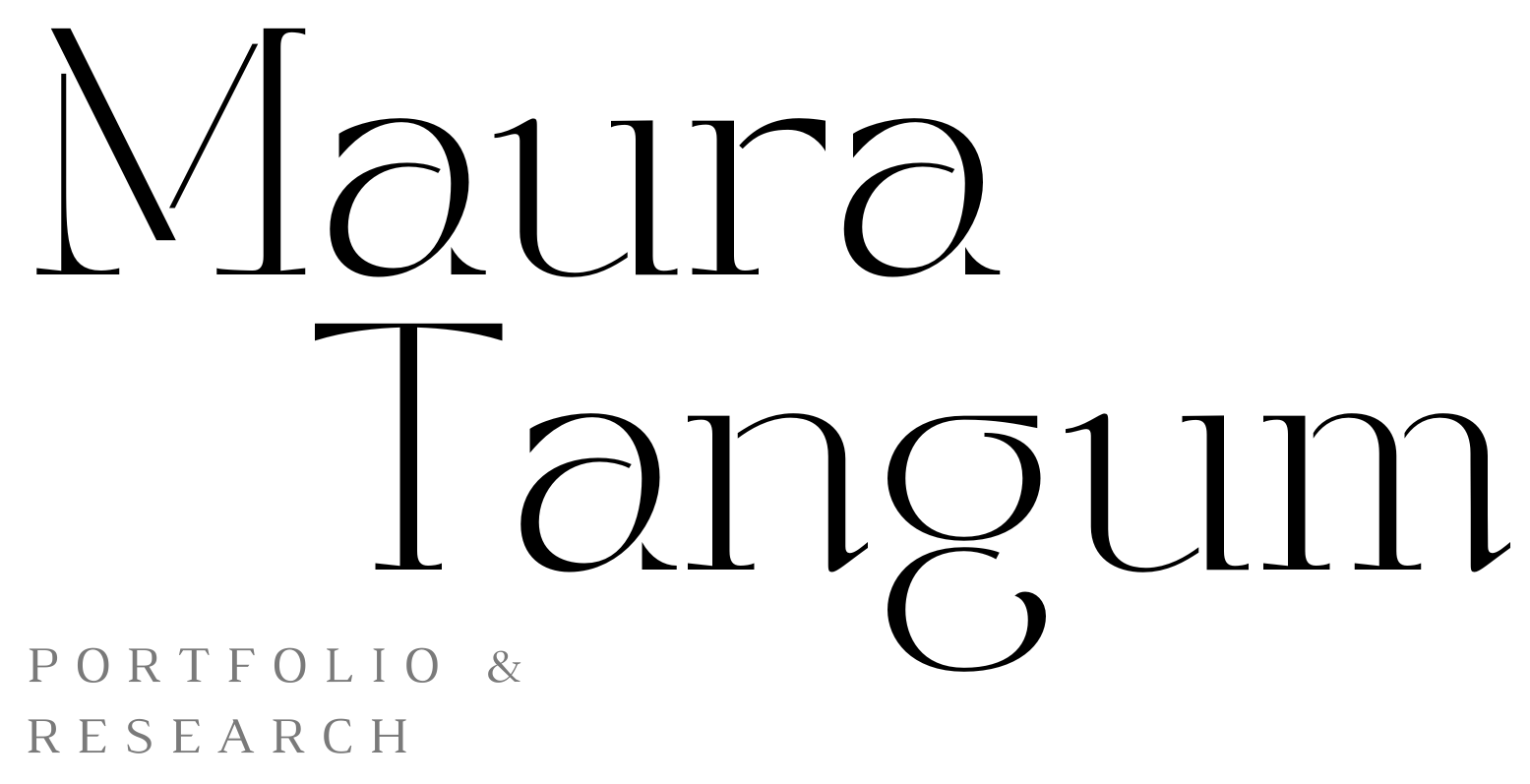 I am currently in the process of earning a Master’s Degree in Decorative Arts, Design History, and Material Culture from Bard Graduate Center in New York City. While earning my degree, I’ve had the opportunity to work on several research projects relating to material culture and design history. I have also been able to participate in an international archaeological excavation and work as a project intern for the UK’s Raby Castle and British and Irish Furniture Makers Online.

Currently in-progress, my Master’s thesis will be completed in May 2023 and focuses on the twentieth century fashion designer Maxwell Shieff, and his involvement within the Canadian and American film industries throughout the nineteen forties, fifties, and sixties.

I spent the summer of 2022 working as a project intern for British and Irish Furniture Makers Online. In this role, I collaborated with another graduate student to create a website showcasing a nineteenth-century cabinet held in Raby Castle’s collection in the United Kingdom. In Fall 2022, the project was featured on Raby Castle’s blog.

In Fall of 2022 I created a website for the class Archaeologies of American Life that focuses on the historical archeoloical site called “Shoolbred’s Old Plantation” on Kiawah Island in South Carolina.

In the summer of 2022 I participated in an archaeological dig at the site of the Sanctuary of Apollo on Despotiko island in Greece.